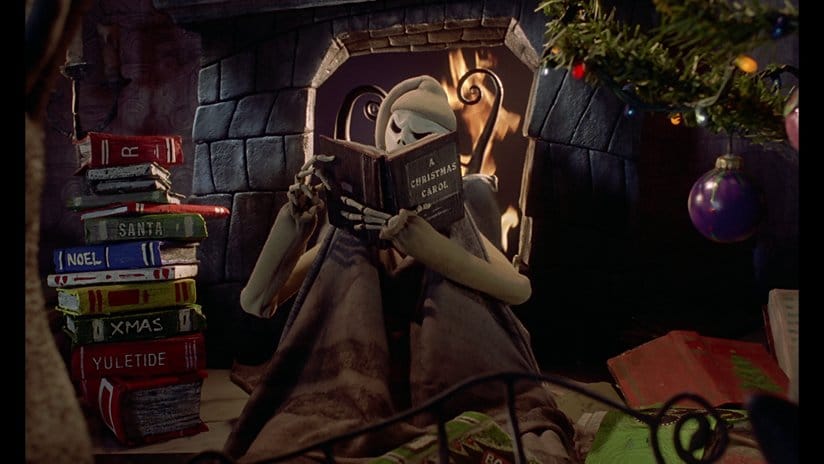 For centuries, the vineyards at Château Renard have depended on the talent of their vine witches, whose spells help create the world-renowned wine of the Chanceaux Valley. Then the skill of divining harvests fell into ruin when sorcière Elena Boureanu was blindsided by a curse. Now, after breaking the spell that confined her to the shallows of a marshland and weakened her magic, Elena is struggling to return to her former life. And the vineyard she was destined to inherit is now in the possession of a handsome stranger.

Vigneron Jean-Paul Martel naively favors science over superstition, and he certainly doesn’t endorse the locals’ belief in witches. But Elena knows a hex when she sees one, and the vineyard is covered in them. To stay on and help the vines recover, she’ll have to hide her true identity, along with her plans for revenge against whoever stole seven winters of her life. And she won’t rest until she can defy the evil powers that are still a threat to herself, Jean-Paul, and the ancient vine-witch legacy in the rolling hills of the Chanceaux Valley.

Click here to buy The Vine Witch on Amazon

The Strange Case of the Alchemist’s Daughter

The Strange Case of the Alchemist’s Daughter is the first book in the The Extraordinary Adventures of the Athena Club Series. It was fun to read this book with no idea of what I was getting into. Along the way I began to recognize the names from great monster stories that I grew up with. The way that Goss weaves the stories of these characters together to create a whirlwind story of mystery and adventure.

Based on some of literature’s horror and science fiction classics, this is the story of a remarkable group of women who come together to solve the mystery of a series of gruesome murders – and the bigger mystery of their own origins.

Mary Jekyll, alone and penniless following her parents’ deaths, is curious about the secrets of her father’s mysterious past. One clue in particular hints that Edward Hyde, her father’s former friend and a murderer, may be nearby, and there is a reward for information leading to his capture…a reward that would solve all of her immediate financial woes.

But her hunt leads her to Hyde’s daughter, Diana, a feral child left to be raised by nuns. With the assistance of Sherlock Holmes and Dr. Watson, Mary continues her search for the elusive Hyde and soon befriends more women, all of whom have been created through terrifying experimentation: Beatrice Rappaccini, Catherin Moreau, and Justine Frankenstein.

When their investigations lead them to the discovery of a secret society of immoral and power-crazed scientists, the horrors of their past return. Now it is up to the monsters to finally triumph over the monstrous.

The Sookie Stackhouse Novels, also known as The Southern Vampire Mysteries, is a series of books written by bestselling author Charlaine Harris that were first published in 2001 and now serve as the source material for the HBO television series True Blood.

European Travel for the Monstrous Gentlewoman: The Extraordinary Adventures of the Athena Club, Book 2

In the sequel to the critically acclaimed The Strange Case of the Alchemist’s Daughter, Mary Jekyll and the rest of the daughters of literature’s mad scientists embark on a madcap adventure across Europe to rescue another monstrous girl and stop the Alchemical Society’s nefarious plans once and for all.

Mary Jekyll’s life has been peaceful since she helped Sherlock Holmes and Dr. Watson solve the Whitechapel Murders. Beatrice Rappaccini, Catherine Moreau, Justine Frankenstein, and Mary’s sister Diana Hyde have settled into the Jekyll household in London, and although they sometimes quarrel, the members of the Athena Club get along as well as any five young women with very different personalities. At least they can always rely on Mrs. Poole.

But when Mary receives a telegram that Lucinda Van Helsing has been kidnapped, the Athena Club must travel to the Austro-Hungarian Empire to rescue yet another young woman who has been subjected to horrific experimentation. Where is Lucinda, and what has Professor Van Helsing been doing to his daughter? Can Mary, Diana, Beatrice, and Justine reach her in time?

Racing against the clock to save Lucinda from certain doom, the Athena Club embarks on a madcap journey across Europe. From Paris to Vienna to Budapest, Mary and her friends must make new allies, face old enemies, and finally confront the fearsome, secretive Alchemical Society. It’s time for these monstrous gentlewomen to overcome the past and create their own destinies.

Click here to buy European Travel for the Monstrous Gentlewoman: The Extraordinary Adventures of the Athena Club, Book 2 on Amazon

The Villains book series by Serena Valentino includes books Fairest of All: A Tale of the Wicked Queen, The Beast Within: A Tale of Beauty’s Prince, Poor Unfortunate Soul: A Tale of the Sea Witch, and several more.

Click here to buy The Villains book series on Amazon

After suffering a tragic loss, 11-year-old Ollie only finds solace in books. So when she happens upon a crazed woman at the river threatening to throw a book into the water, Ollie doesn’t think – she just acts, stealing the book and running away. As she begins to read the slender volume, Ollie discovers a chilling story about a girl named Beth, the two brothers who both loved her, and a peculiar deal made with “the smiling man”, a sinister specter who grants your most tightly held wish, but only for the ultimate price.

Ollie is captivated by the tale until her school trip the next day to Smoke Hollow, a local farm with a haunting history all its own. There she stumbles upon the graves of the very people she’s been reading about. Could it be the story about the smiling man is true? Ollie doesn’t have too long to think about the answer to that. On the way home, the school bus breaks down, sending their teacher back to the farm for help. But the strange bus driver has some advice for the kids left behind in his care: “Best get moving. At nightfall they’ll come for the rest of you.” Nightfall is, indeed, fast descending when Ollie’s previously broken digital wristwatch, a keepsake reminder of better times, begins a startling countdown and delivers a terrifying message: RUN.

Only Ollie and two of her classmates heed the bus driver’s warning. As the trio head out into the woods – bordered by a field of scarecrows that seem to be watching them – the bus driver has just one final piece of advice for Ollie and her friends: “Avoid large places. Keep to small.”

And with that, a deliciously creepy and hair-raising adventure begins. 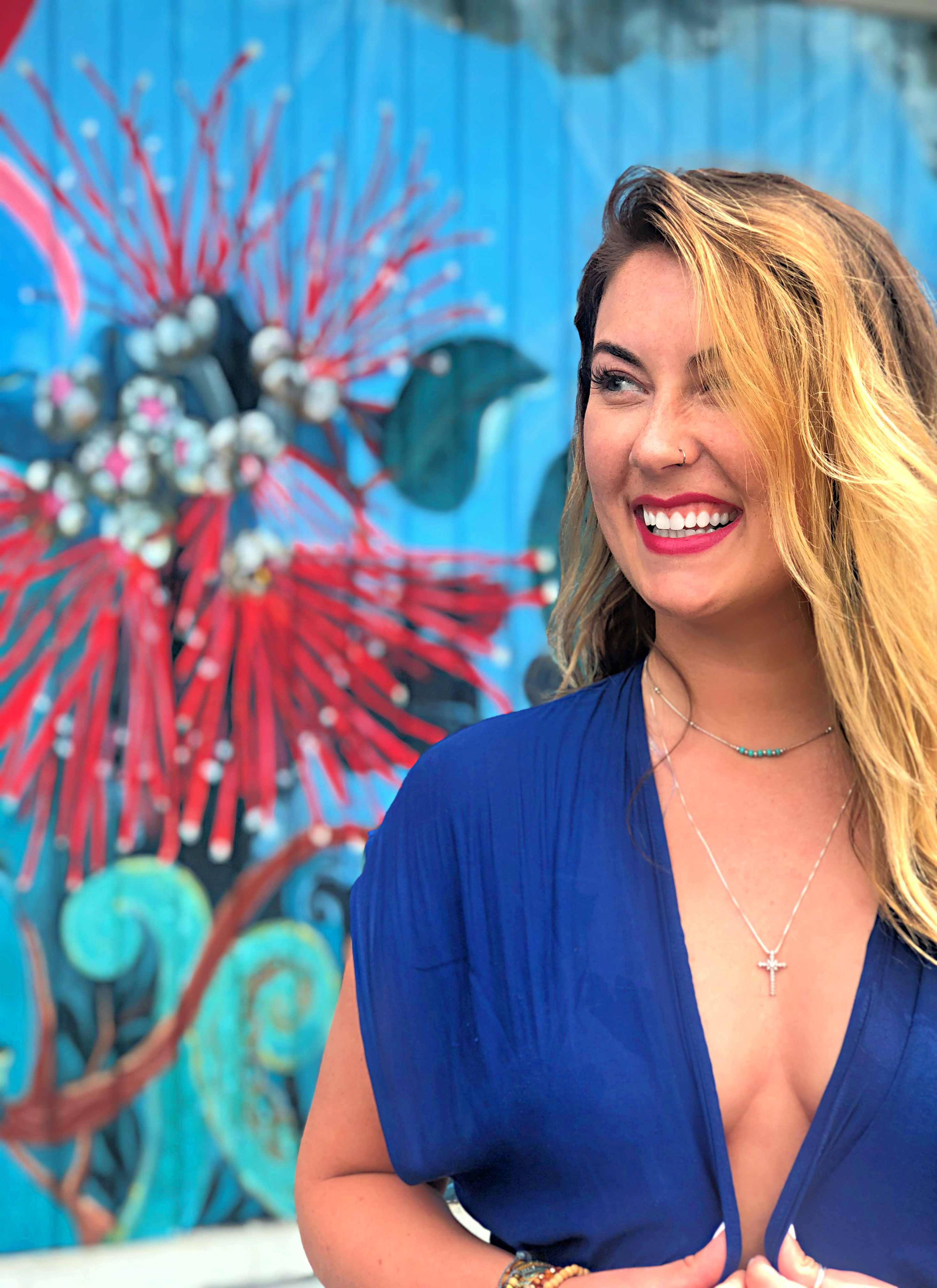 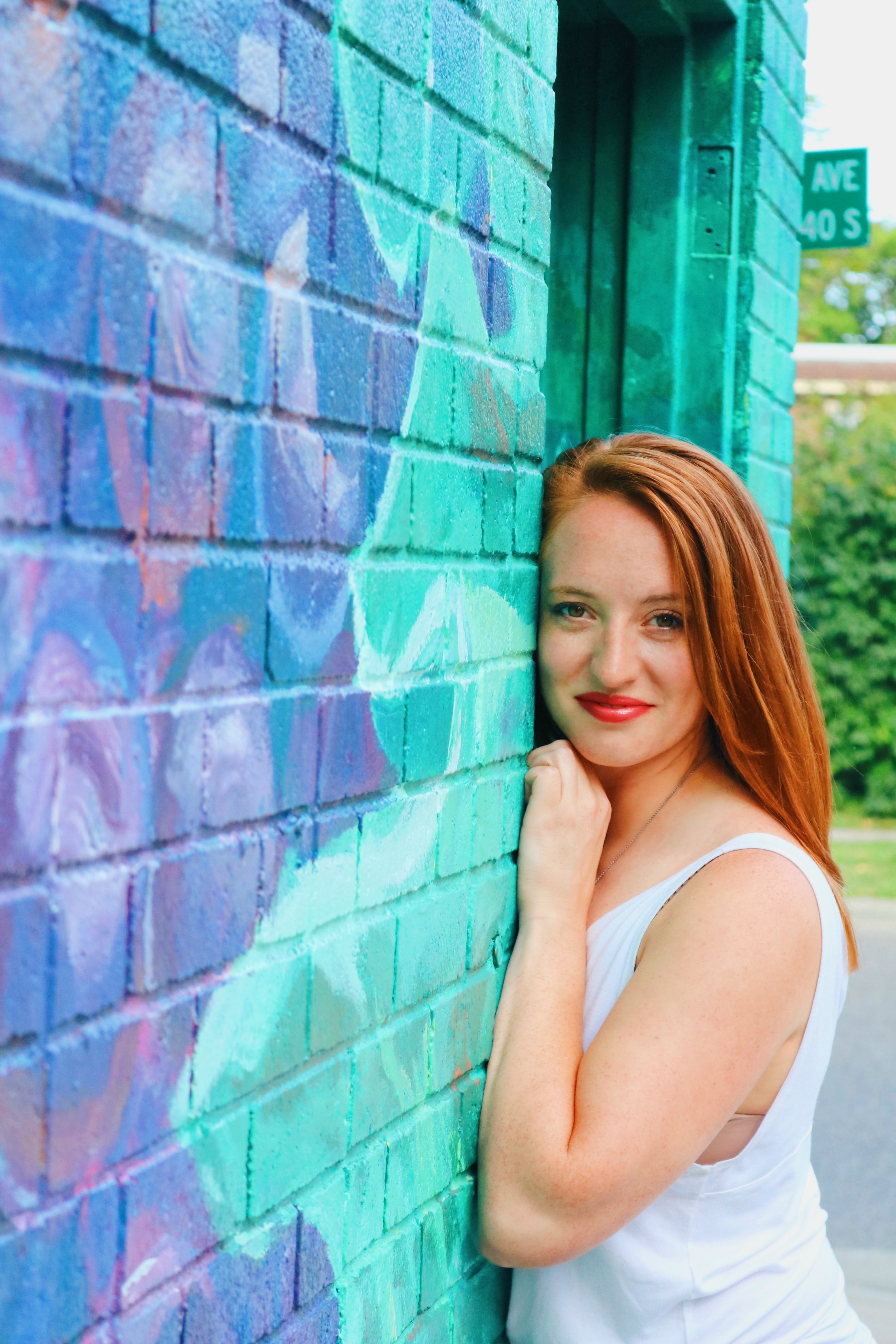 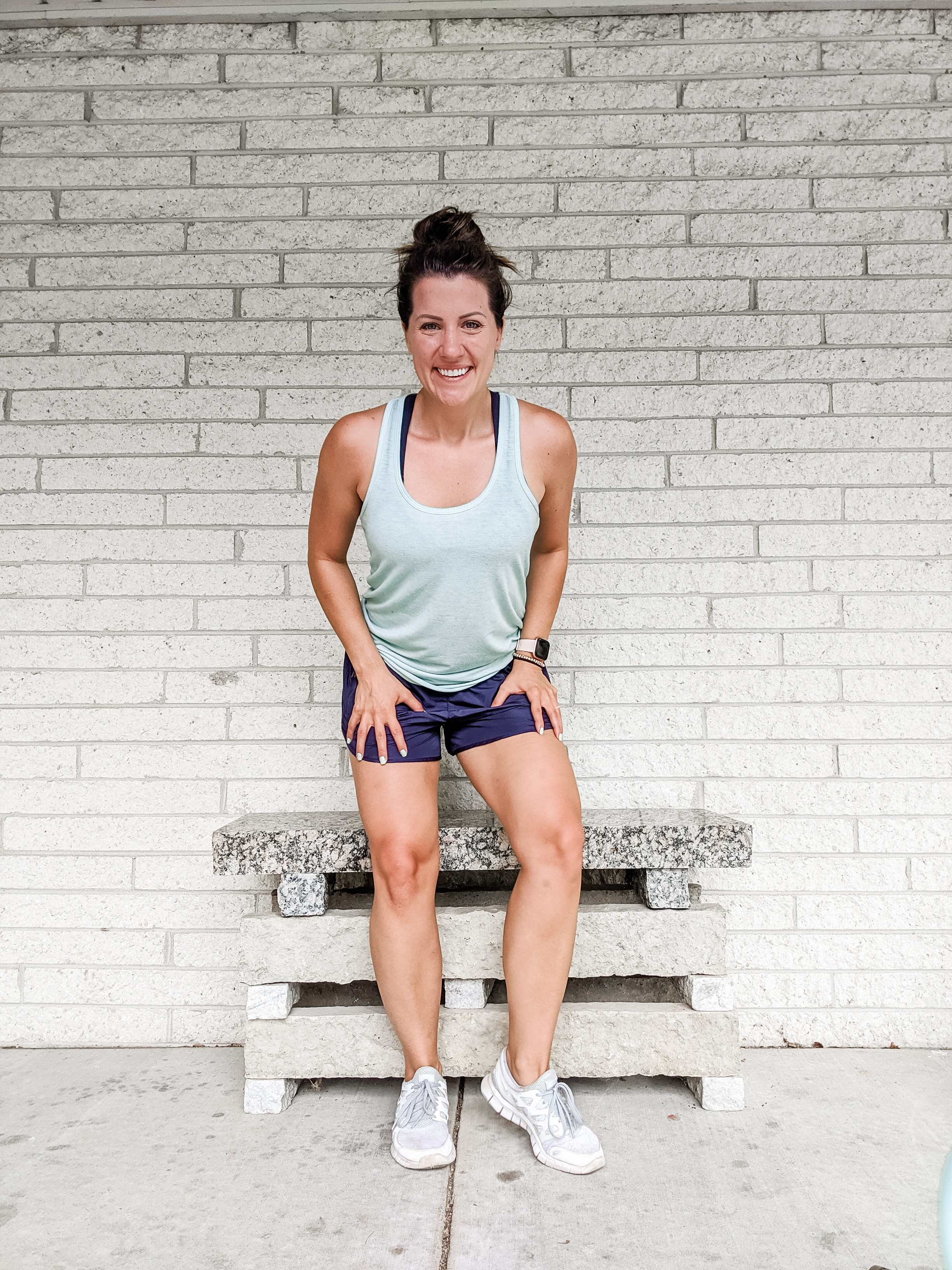